2. The first McDonald’s opened in Pushkin Square on January 31, 1990. The line to the restaurant ran for several kilometres

3. The Moscow Kremlin is the world’s largest medieval fortress.

4. The millionth citizen of Moscow was born in 1897

5. Over 6 million passengers use the Moscow metro daily making it the third busiest metro in the world

7. Moscow is regularly named one of the most expensive cities in the world

8. Trains in Moscow metro run more regularly than in any other metro in the world. At peak times the interval between trains is just 1.5 minutes

What can you expect? 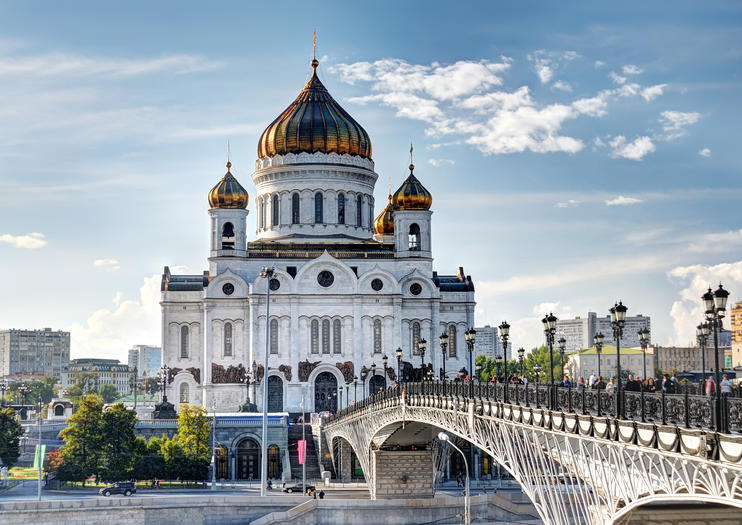 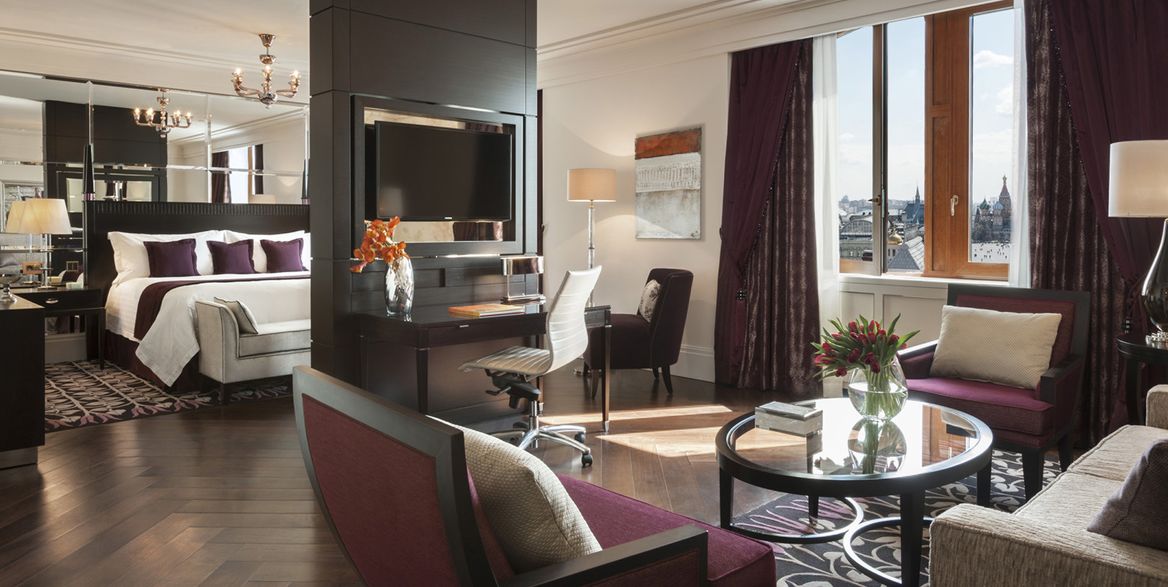 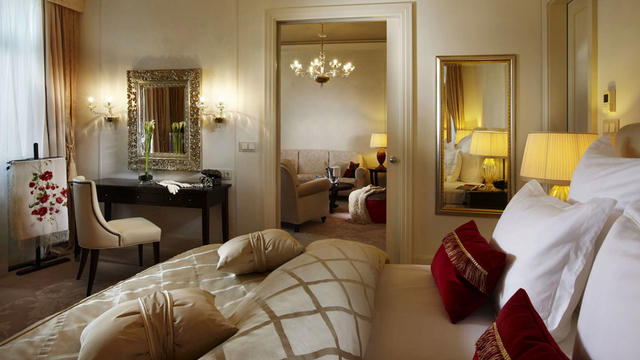 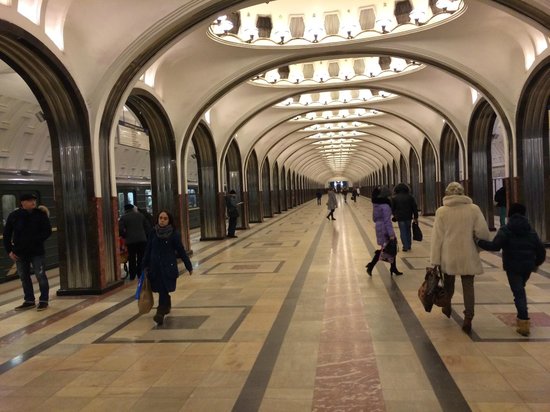 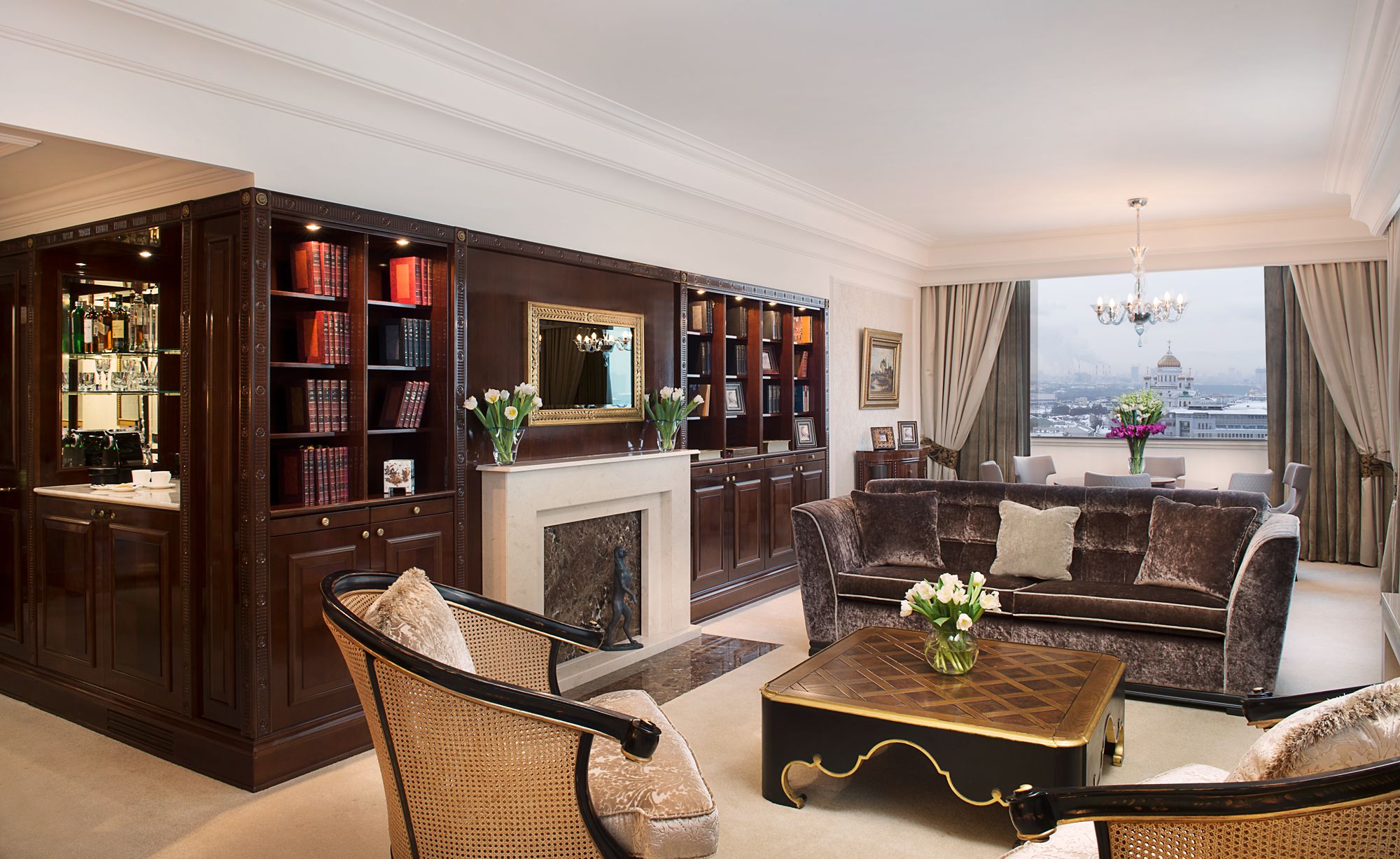 Do you want an exclusive trip?